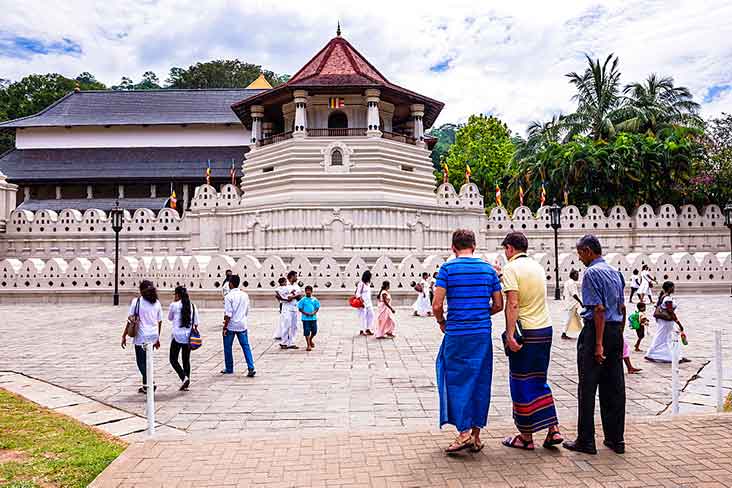 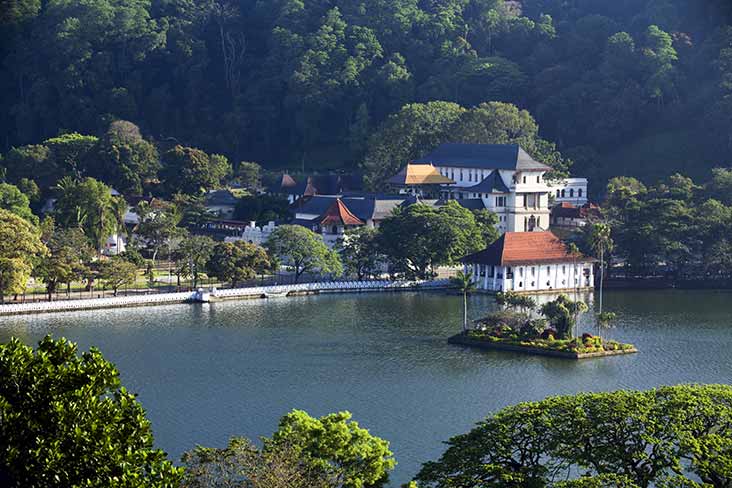 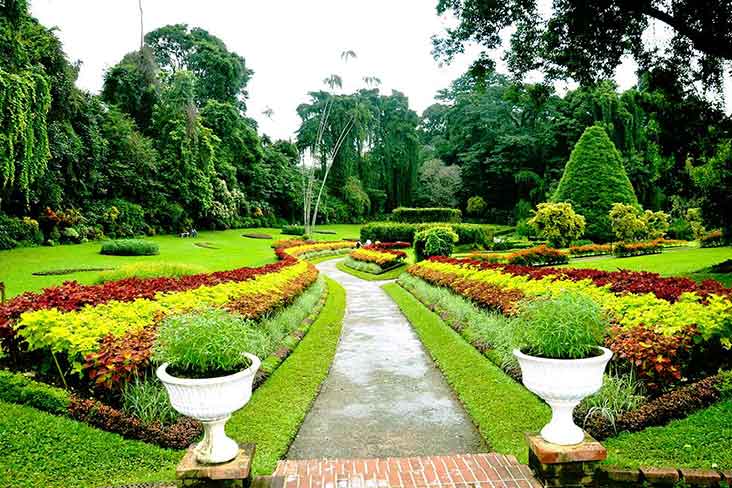 Visit the Temple of Tooth in Kandy

The sacred city of Kandy was declared a UNESCO heritage site in 1988 largely due to the Temple of the Sacred Tooth Relic. The tooth relic is said to be encased in a jeweled casket and kept in an inner shrine on the second floor. The golden-roofed Temple of the Sacred Tooth houses the country’s most important Buddhist relic of the tooth of the Buddha. The temple complex includes other smaller temples, shrines and museums that you may like to visit. The temple can get crowded with many worshipers jostling for space. The relic is removed only once a year during the Esala Perahera in the months of July-August.

Kandy Cultural Show at the Cultural Center in the evening

For those who want to see the dances of Sri Lanka, this show is a must. The rich music, playing of the various drums and the dances of the Kandyan and low country will entertain you. The Fire Walking display is another interesting addition.

Boat ride of the Kandy Lake